Mike Enzweiler is an associate attorney with DBL Law. His practice focuses primarily on defending hospitals, physicians, nurses, and long-term care facilities against claims of medical negligence. However, as an associate in the Litigation & Dispute Resolution practice group as well, Mike also represents individuals and businesses in both personal injury and commercial matters. In this role, Mike has experience representing both plaintiffs and defendants.

Prior to attending Chase, Mike obtained a Bachelor’s Degree in Finance at the University of Louisville, where he graduated with Highest Honors and was named the 2012 College of Business Finance Student of the Year.  He was a member of the University’s Honors Program and also served as President of the Sigma Chi Fraternity.

Mike first joined DBL Law as a summer associate in May of 2014, and he began his professional practice at the firm’s Northern Kentucky office in the fall of 2015.  Mike has since been admitted to practice law in the Commonwealth of Kentucky, the State of Ohio, the United States Court of Appeals for the Sixth Circuit, and various federal district courts.

Mike stays active in the community by serving as Vice-Chair of the Board of Directors for Care Net Pregnancy Services of Northern Kentucky.  Mike also volunteers as a solicitor for the Diocese of Covington’s Alliance for Catholic Urban Education (ACUE) appeal.  Mike is a member of the Salmon P. Chase American Inn of Court, as well as various bar associations and leadership organizations.  A Northern Kentucky native and graduate of Newport Central Catholic, Mike currently resides in Wilder with his wife, daughter, and son. 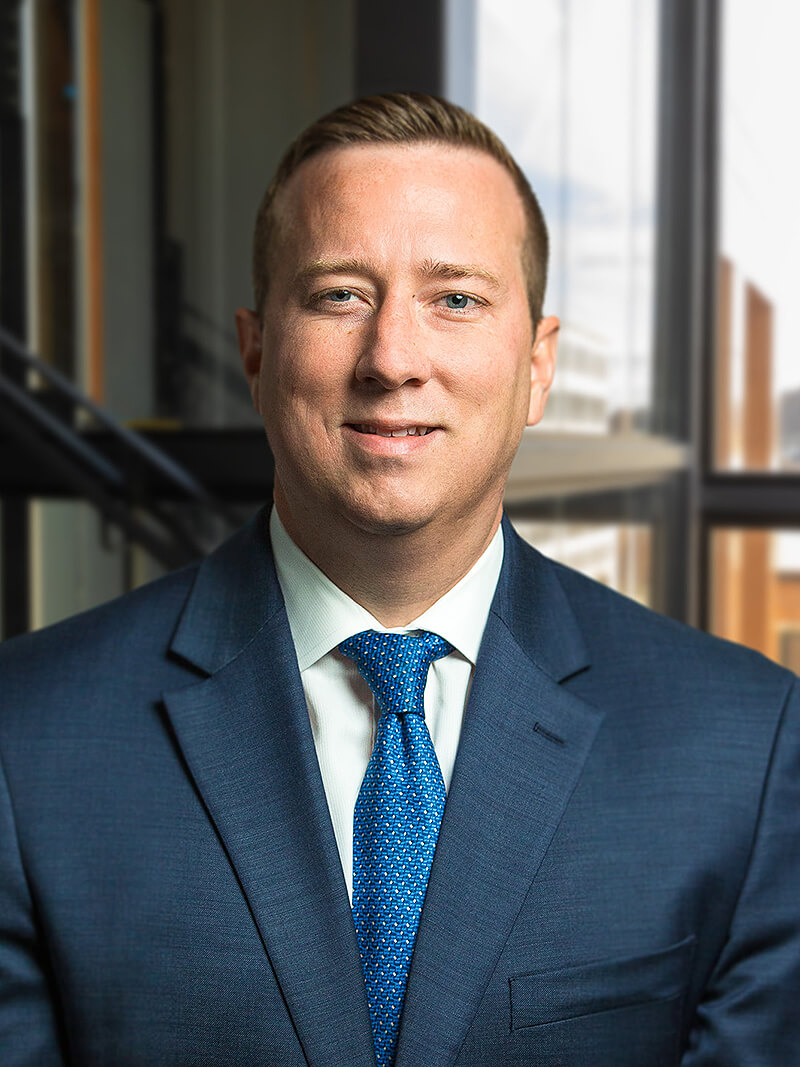 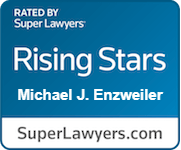 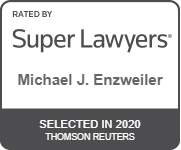