Kevin obtained his law degree from the University of Cincinnati College of Law, and a B.B.A. with a double major in Finance and Organizational Behavior and Business Policy from Southern Methodist University, Dallas, Texas. In law school, Kevin was named to the Dean’s Honors List and Law Review, and he served as an instructor at Cincinnati’s Withrow High School through UC’s Street Law Program.

Kevin is on the Board of Directors of the Cincinnati Parks Foundation and the Board of Advisors for the University of Cincinnati Goering Center. He has been recognized as a Rising Star in Business Litigation by Super Lawyers Magazine every year since 2012, and participated in Cincinnati Chamber of Commerce’s C-Change Class of 2013. Kevin is active with Cincinnati’s Catholic Inner-City Schools Education Fund and was awarded the Cincinnati Business Courier Forty Under 40 Award in 2015. He resides in Mt. Lookout with his family. 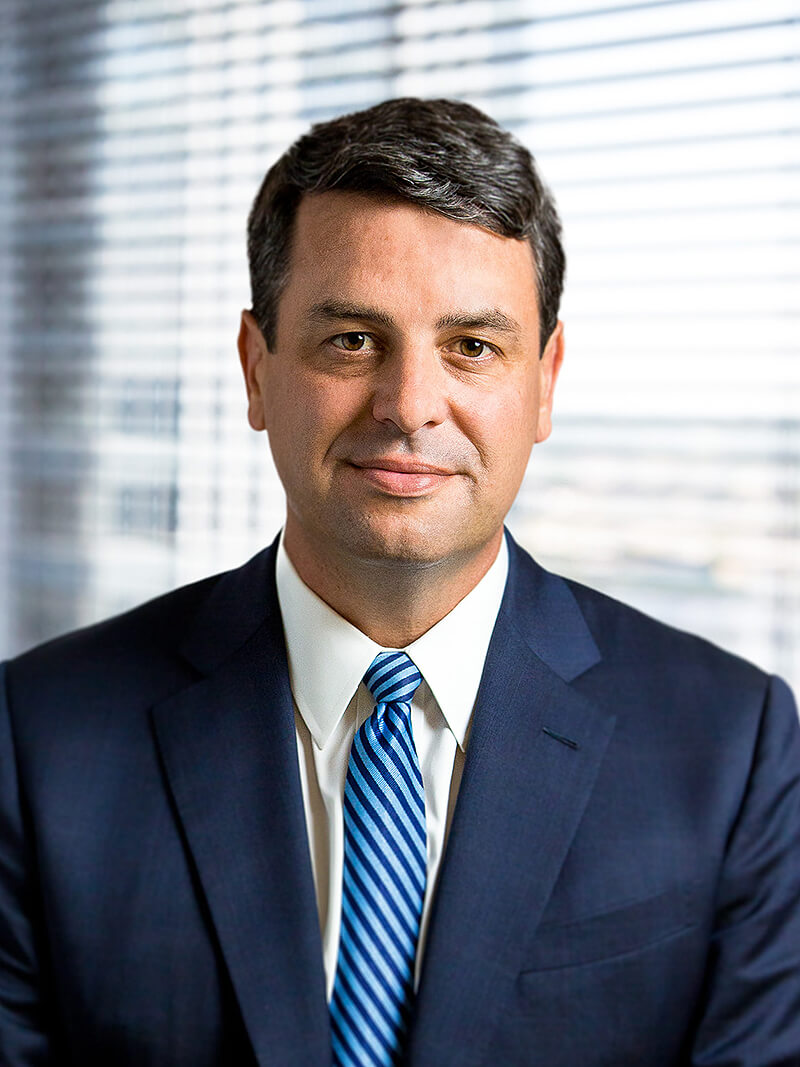