Justin is a DBL Law partner in the Litigation & Dispute Resolution practice group. He focuses primarily in the area of Commercial & Collections Litigation. Justin joined DBL Law in April of 2013 and is based in the firm’s Northern Kentucky office.

While in law school, Justin was a member of the Moot Court Honor Board and was named to the Dean’s Honor List. Additionally, during law school, Justin served as an Extern for the Hon. Thomas M. Rose at the United States District Court for the Southern District of Ohio.

Justin is admitted to practice law in Ohio and Kentucky. Justin and his family reside in Oakley, Ohio. 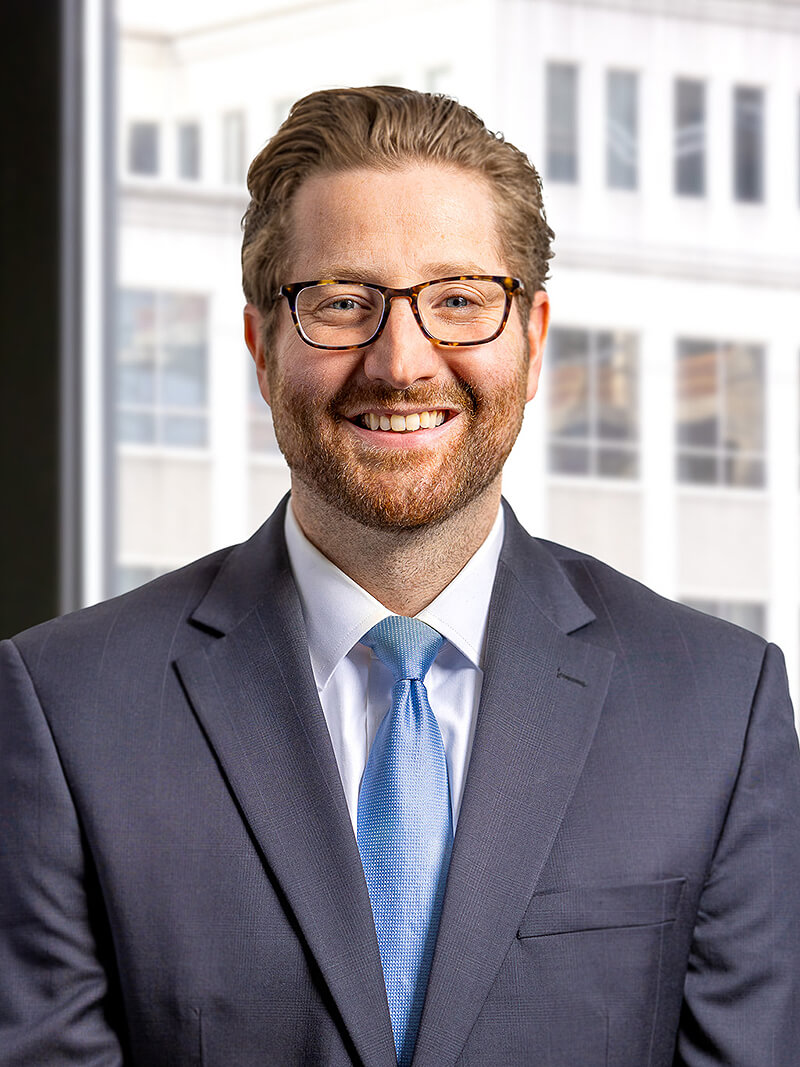 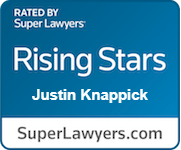