Joey is an associate attorney practicing in the Litigation & Dispute Resolution and Construction practice groups. Joey joined DBL Law as a summer associate in May 2015, and is based in the firm’s Northern Kentucky office.

An Owensboro, Kentucky native, Joey is admitted to practice law in Ohio and Kentucky. He resides in Park Hills, Kentucky. 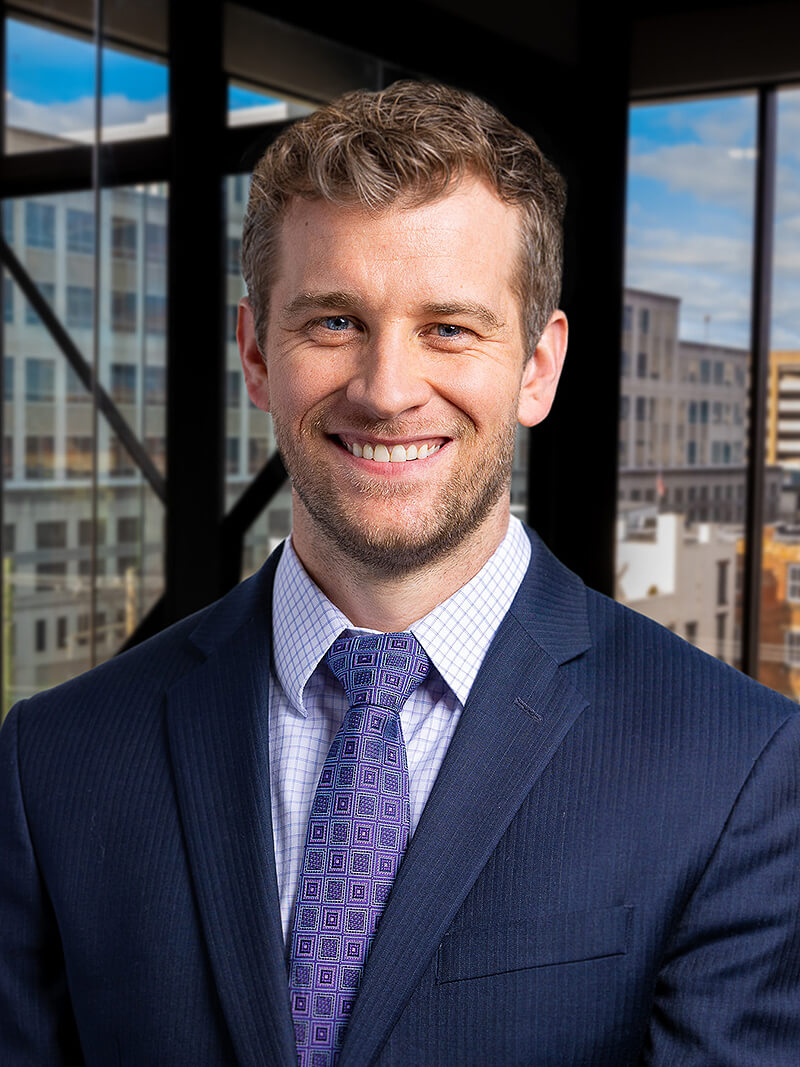 Soaring Construction Costs: Whose Responsibility Are They Anyway?