Aaron is an associate attorney practicing in the Banking & Commercial, Business & Transactional, and Real Estate practice groups. Aaron joined DBL Law as a summer associate in May of 2013 and is based in the firm’s Northern Kentucky office. 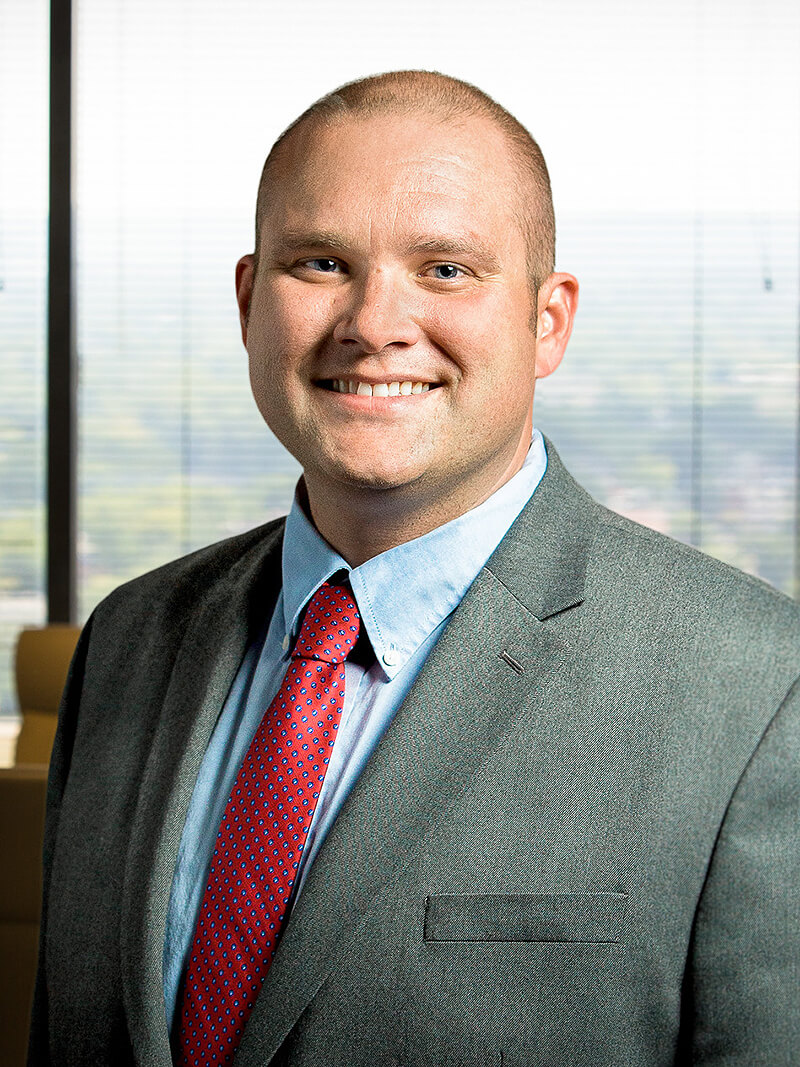 The Future of LIBOR