She also drafts employment and non-compete agreements, with an emphasis on health care provider and physician agreements. Kelly advises companies on I-9 compliance, performs I-9 audits, conducts harassment investigations, drafts employee handbooks and employment policies. Although Kelly represents private and public entities across all industries, she particularly focuses on non-profit clients, educational institutions and healthcare entities. She is a certified Title IX Advisor for universities. She is also an arbitrator on the Cincinnati Bar Association panel of arbitrators.

Kelly represents families on adoptions, as well as advising on wills, trusts and estate planning. She also specializes in R-1 visas and permanent residence petitions for religious workers and marriage-based petitions.

She has successfully defended clients in the following:

Kelly is a life-long resident of Cincinnati, Ohio, where she lives with her husband and four children. 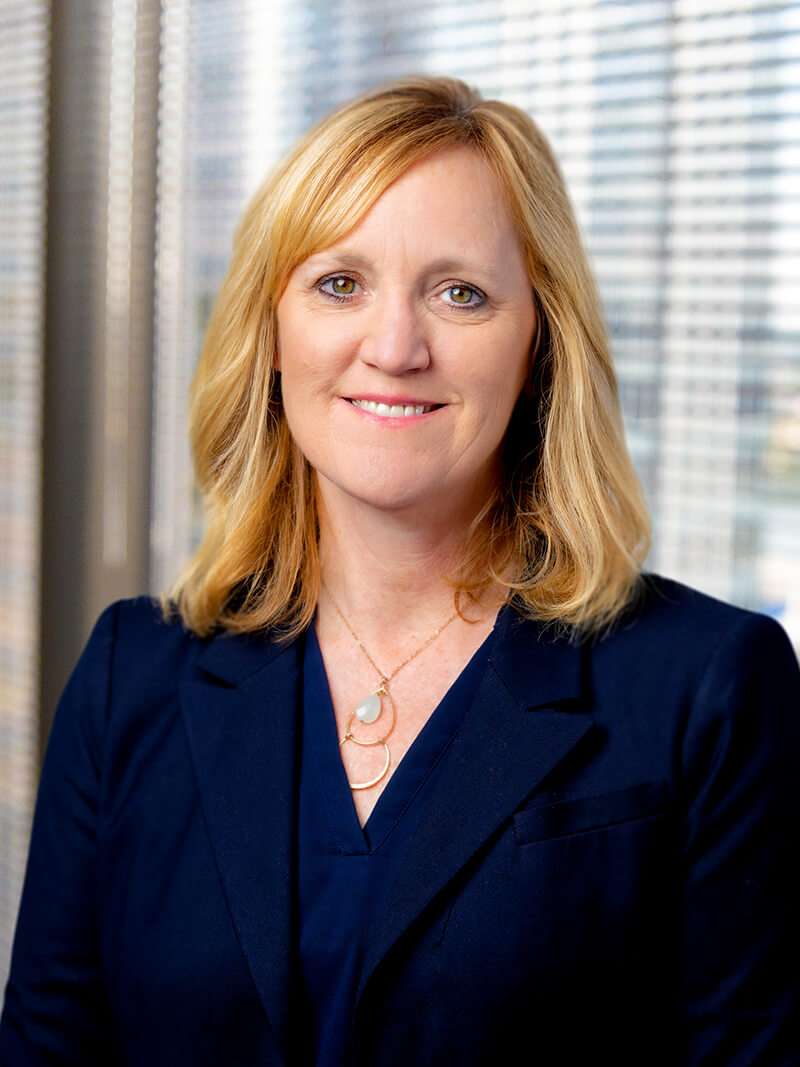