Kayla is an associate attorney practicing primarily in the area of Litigation & Dispute Resolution. She first joined DBL Law as a summer associate in 2016. Kayla is based in the firm’s Louisville office. 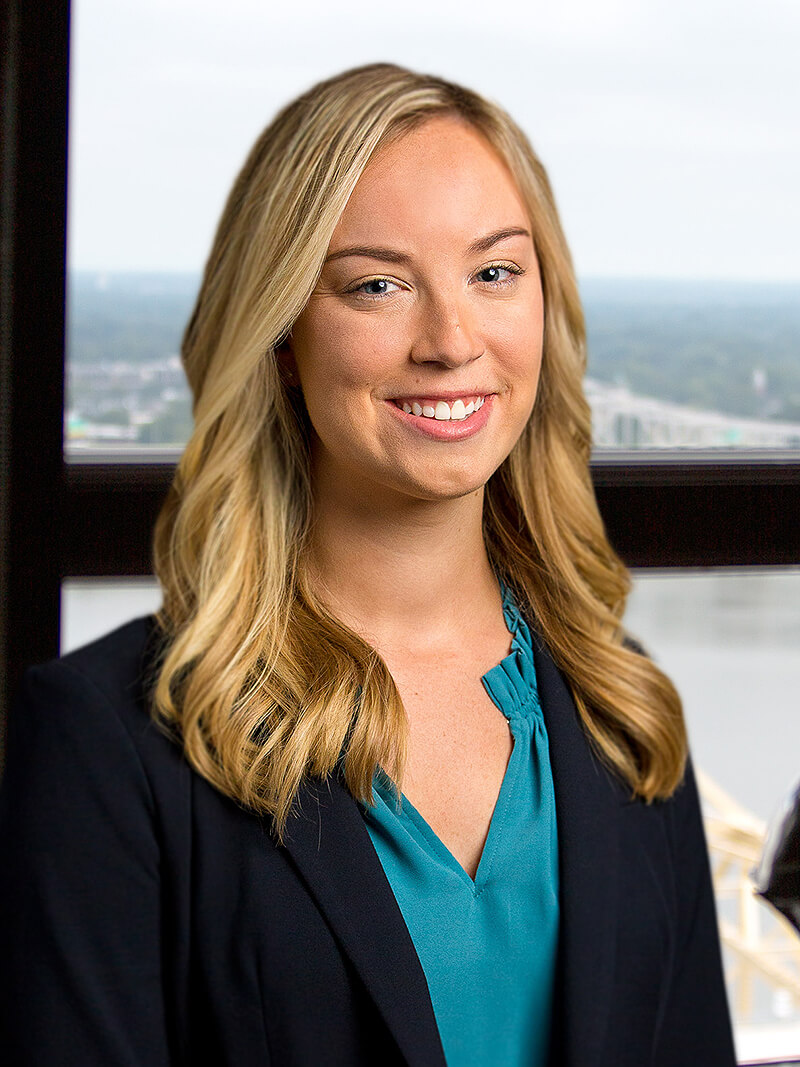 For Better or Worse: Married Pharmacists Sentenced to Prison for Health Care Fraud

Think Twice Before Relying Upon the Sentencing Guideline Commentary

Race-Based Statements Are Needed to Impeach a Jury Verdict