Jon received his J.D. from the University of Notre Dame Law School in 2017. While in his second year of law school, Jon was a member of the Barristers Mock Trial Team. 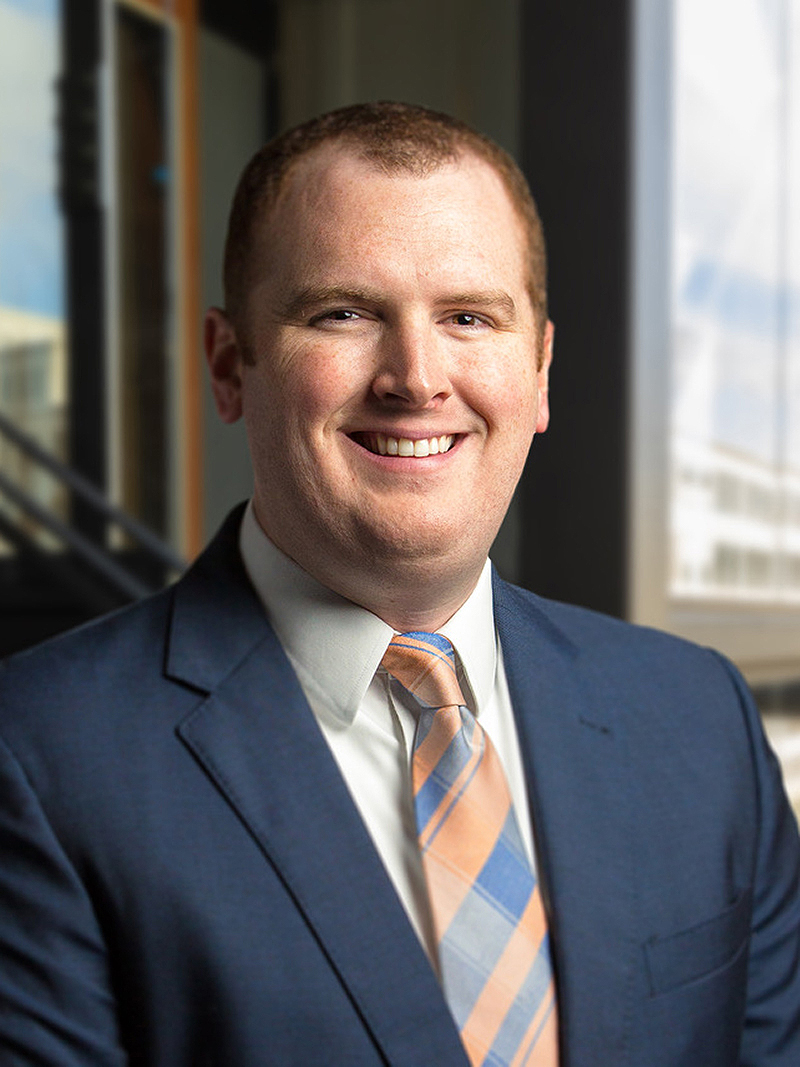