Erin is an associate attorney practicing primarily in the area of Litigation & Dispute Resolution. She first joined DBL Law as a summer associate in 2018.

Erin is a native of, and currently resides in Louisville, KY. 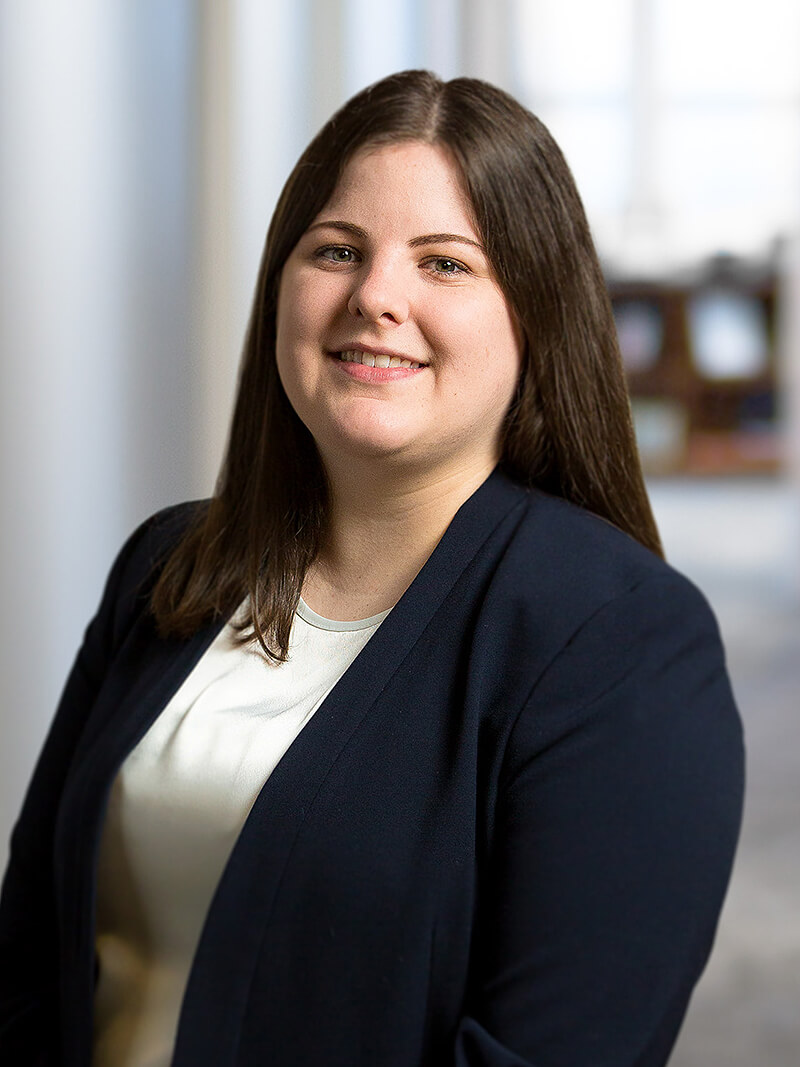