Brad focuses his practice on Litigation & Dispute Resolution and White Collar Criminal Defense. Prior to joining DBL Law, Brad served in the military as an officer in the United States Air Force JAG Corps for almost five years. During this time in the Air Force, Brad served as both a prosecutor and defense attorney.

Brad is a Northern Kentucky native, having graduated from Bishop Brossart High School, and currently resides in Alexandria with his wife and three sons. 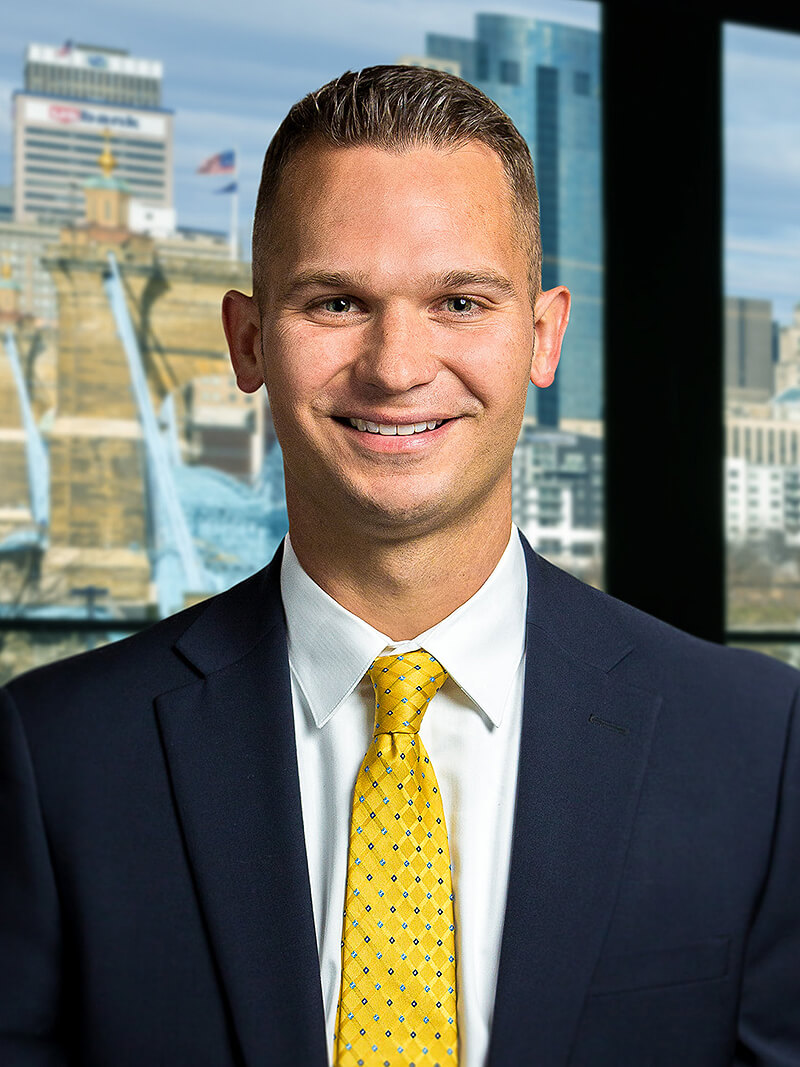