Prior to joining DBL Law, Bill clerked for the Honorable Gregory F. Van Tatenhove in the U.S. District Court for the Eastern District of Kentucky. Before clerking, Bill worked and lived in Washington, D.C., where he was a Presidential Management Fellow (PMF). During his time as a PMF, Bill worked at the U.S. Department of State, the U.S. Department of Justice, the U.S. Attorney’s Office, and at the U.S. Agency for International Development. During his time at USAID, Bill worked in the Office of Civil Rights and Diversity where he managed the agency’s formal EEOC process. He also received training as an EEOC Mediator and Investigator.

Outside of the office, Bill is an avid outdoorsman who takes every opportunity he can to get outside with his family, whether it be running, backpacking, hiking or hunting. 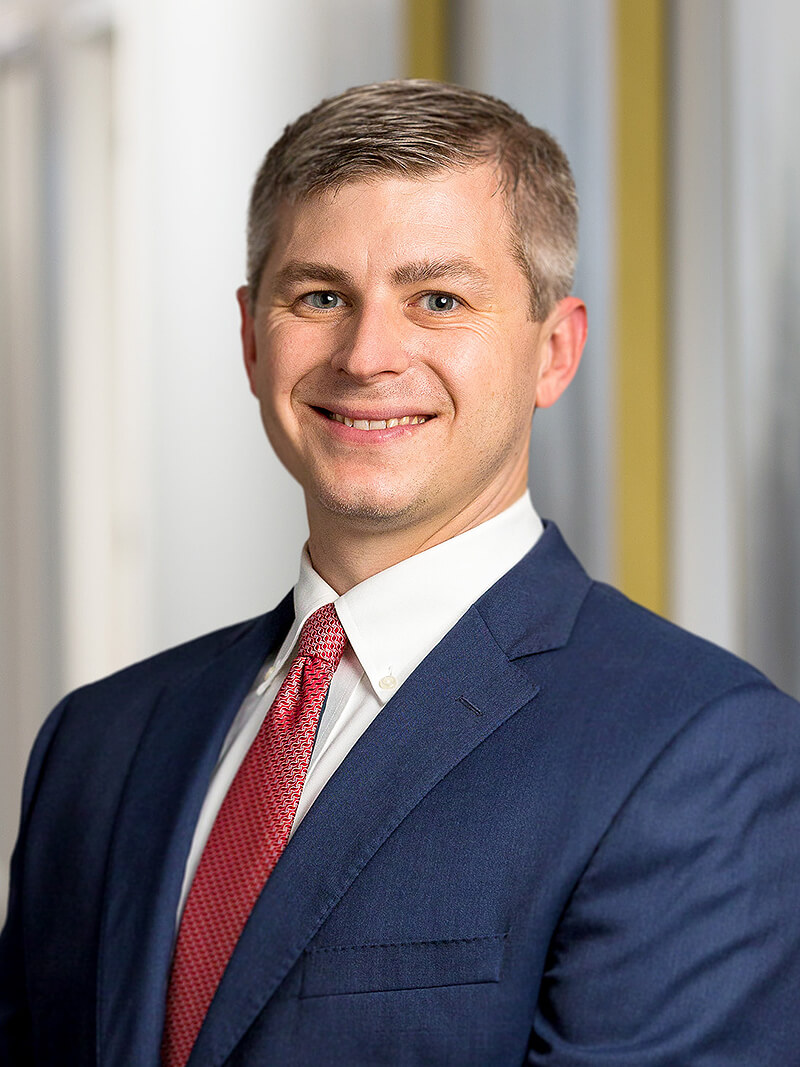